Curated by Agustin Pérez Rubio, you'll find 12 exhibition projects stretching from the University of Toronto and College Street over to Carlton and Jarvis Streets.

The New Coordinates of the Americas

The conceptual reference for this exhibition starts with a 1943 drawing by the Uruguayan constructivist painter, professor and writer Joaquin Torres Garcia, one of the great masters of Latin-American Avant-Garde. In his drawing, "Inverted America,"  he inverts the entire pan-American peninsula, removing the existing boundaries and introducing a new value system that subverts the hegemonic geo-political ideology of his time.

For one night, over the 12 hours of Toronto's Scotiabank Nuit Blanche, this new geopolitical order will dominate. South will be North and vice-versa.

With geography inverted, time will change in relation to the places, the cities and the countries. Time will run from West to East.

The exhibition's title is a graphic interpretation of Torres-Garcias' map, where the words South and North, one up and the other down, are read backwards, inverted not only in space. but also in time. Projects will therefore have varying starting points throughout the event.

Projects by artists from diverse countries in the Americas, from Canada and the USA, to Brazil and Argentina are represented, in order to invert and subvert the established spatial and temporal reigning hegemony order.

Agustin Pérez Rubio is an internationally acclaimed historian, art critic and curator. He received his degree in Art History from the University of Valencia. Pérez Rubio was Director of Museo de Arte Contemporaneo de Castilla y León (MUSAC) until February 2013. He has curated over 100 exhibitions in different national and international art events and institutions around the world. He is currently the Artistic Director of Museo de Arte Latinoamericano de Buenos Aires (MALBA), from May 2015, one of Argentina's largest contemporary art instiutions. 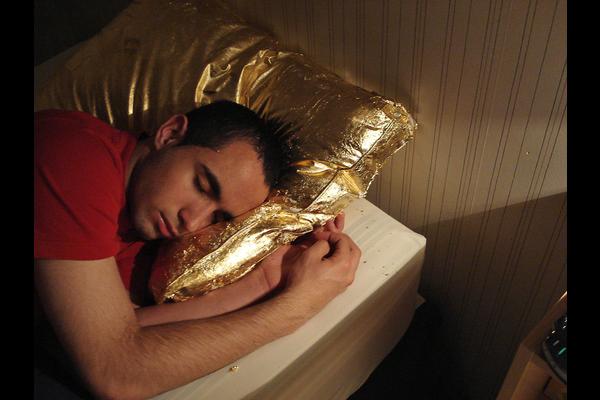 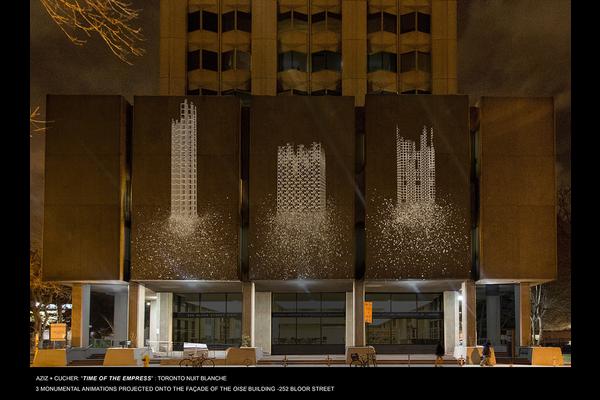 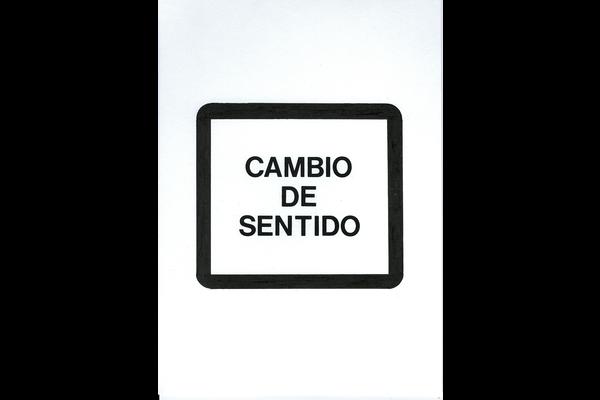 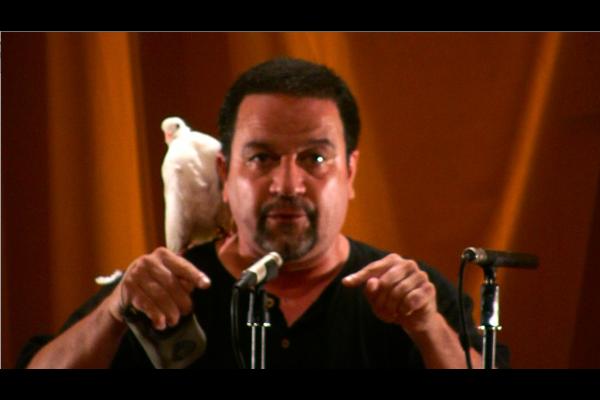 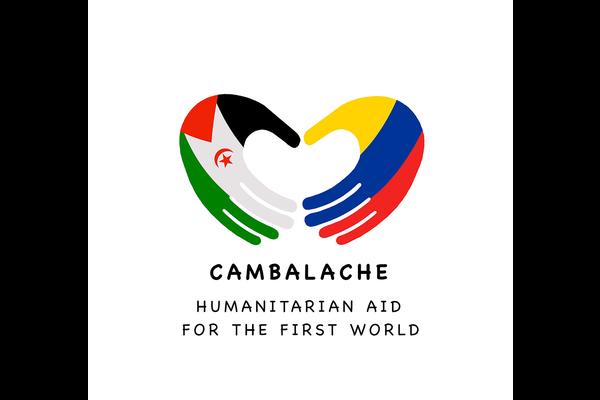 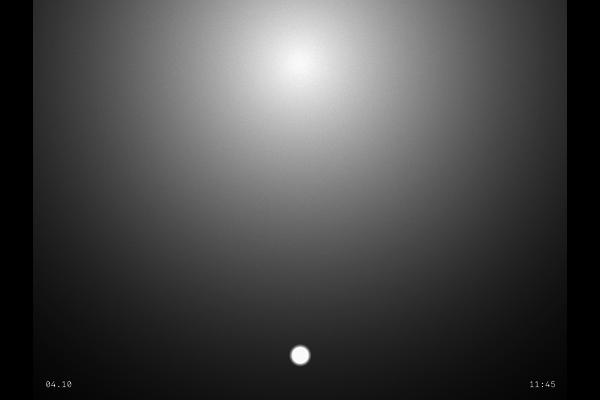